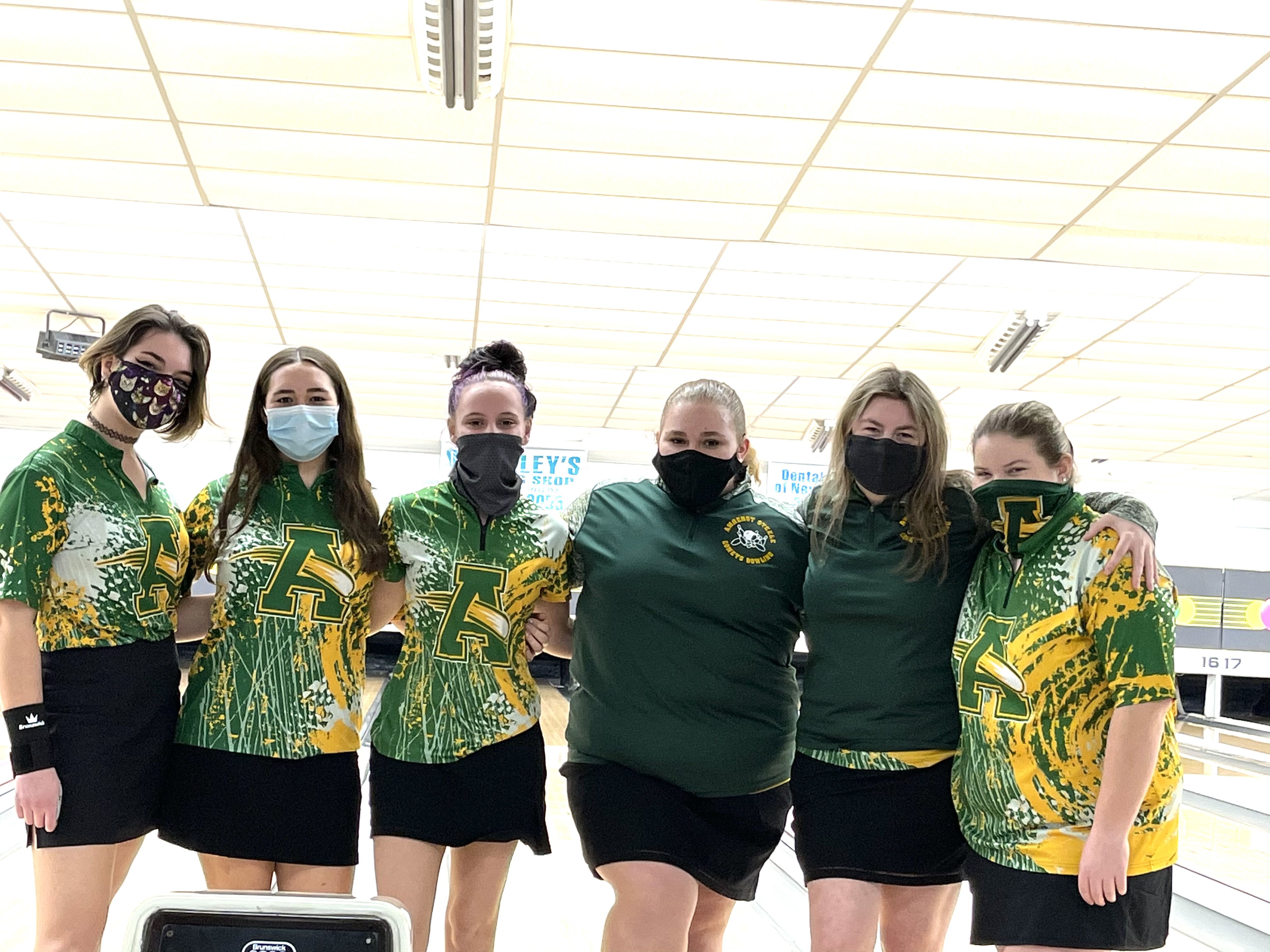 Congratulations to all the ladies on a great effort today and a terrific season!